This is just a small taste of the show that I wrote, produced and starred in as a summer camp counselor in 1989. Believe it or not, this was the cornerstone of my portfolio that got me my first job as an Assistant Producer at Grey Advertising. The show involved many other camp counselors, a live band, countless hours shooting video segments that we would roll in as a reply to viewer mail, and many other staples of the Late Night Show from that era. It was a faithful send-up of a show and comedian that I loved. 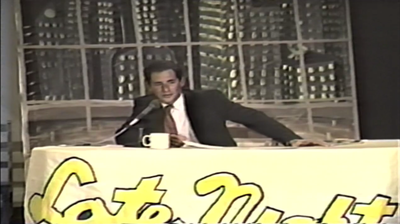 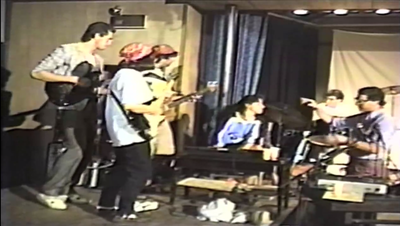 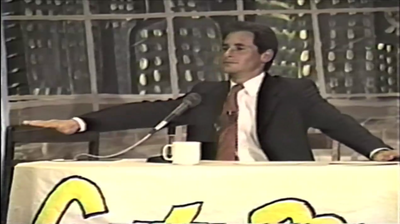 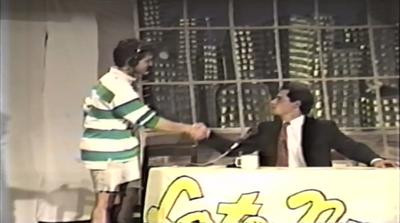 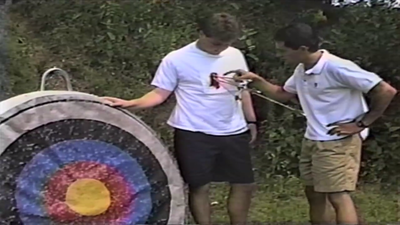 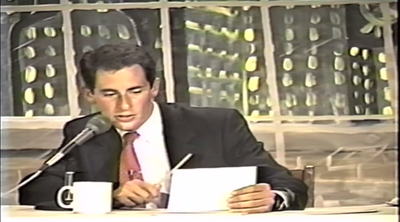 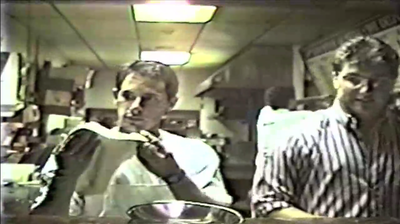 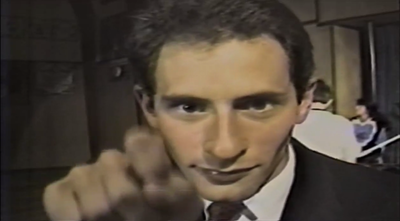